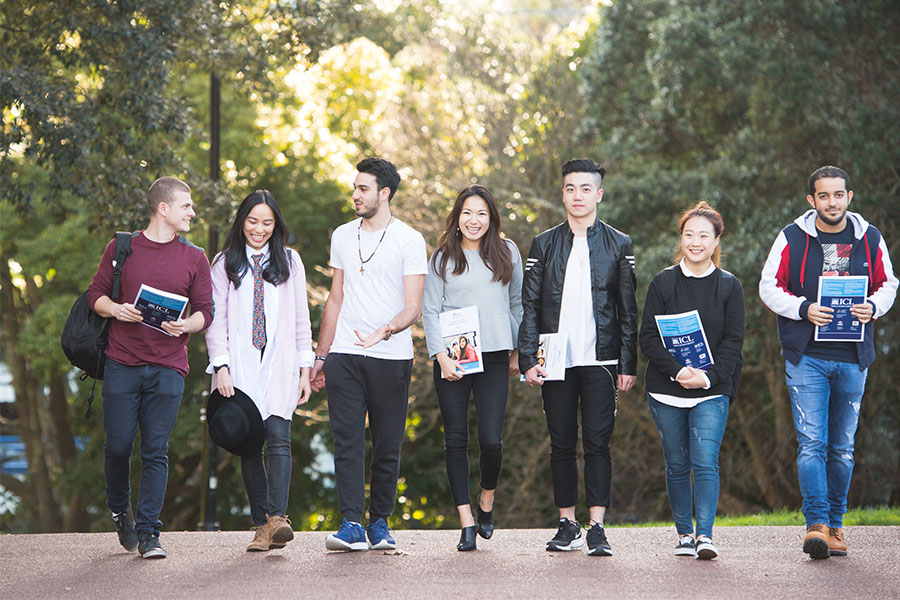 Colleagues and partners in New Zealand and around the world:

This comes with best wishes for Christmas and the holiday season, and allows me to reflect on this year, and briefly the last ten years, as March 2017 will be the 10th anniversary of our acquisition of International College of Linguistics and a few weeks later ACG Business School. We had 24 staff in 2007: now we have well over 100. In 2007 we had three programmes: now we have over 20, including a postgraduate diploma in business at Level 8. In 2007 we had around 200 EFTS (equivalent full-time students) and last year we hit 1000. We don’t have a 2016 figure yet.

We have seen good growth, but over ten years it has always been generic and steady, in contrast with some of the explosions (and contractions) we have recently witnessed among our competitors.

Some of the highlights of 2016 have been:

Thank you to everyone, our staff, our stakeholders, advisory boards and academic partners, and to our retailers and market partners in NZ and offshore, for making 2016 our most successful year yet.